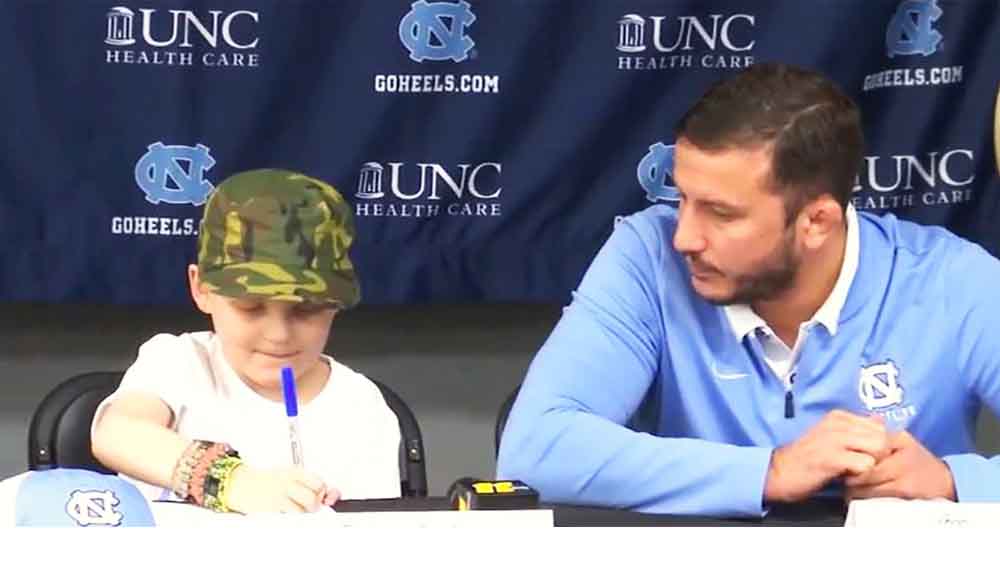 Leukemia has increased in children over the years. During this harmful disease, the white blood cells of the immune system are affected. These abnormal white blood cells are formed in the bone marrow. These cells have easy access to the bloodstream, they travel quickly and gather near the healthy cells. This is very dangerous as it increases the body’s chances to get infected and it may raise many other problems. Childhood leukemia has become a serious threat all over the world. Researches are going on to treat leukemia among the children. Scientists and physicians have made the treatment of childhood leukemia successful. In this regard, awareness is being created all over the world to find out children affected by leukemia and going for their treatment. Many children are successfully cured and many of them are under process. Different health care organizations are doing a lot to minimize the number of infected leukemia children. 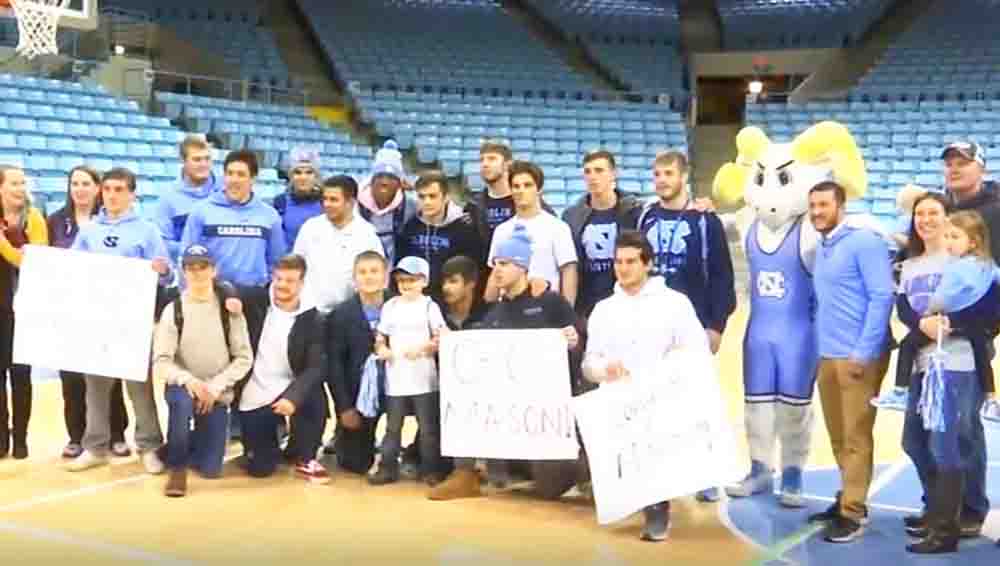 The University of North Carolina has recently found a boy who is fighting with leukemia. His name is Mason Fannin. There is a non-profit organization named IMPACT to help the boy signing with the UNC wrestling team. By signing this commitment, Mason will be able to go to Chapel Hill for practices, meeting wrestlers and participate in other such activities. The news channels have also updated the words of Ashley Fannin, Mason’s mother. She has been a nurse in pediatric oncology for 15 years. She was the first one to predict that Mason had cancer. As a nurse, she was aware of all the important symptoms of this deadly site. Mason is not admitted in the hospital, despite undergoing chemotherapeutic treatments. He is showing good progress in recovery. The Head coach Coleman remarked that his team often visits at UNC Hospital and meet such boys. Mason has been a great guy and is friendly with other team members.

It is an organization that focusses on social health promotions and awareness among people. It mainly works as a supporter of the bereaved human beings, affected by threatening diseases. This organization is working to promote preventive measures to control further harmful consequences of diseases among adults and children. IMPACT emphasis on children affected by leukemia. It has collaborated with almost 2000 boys and has made them join local college athletic teams. This is a healthy step forward to make these children part of society. The awareness of society is necessary as it creates a sense of helping and supporting such unfortunate children who are the victim of destiny. Leukemia has threatened many children across the world. The whole society should come forward to make efforts and take vital steps to support these children.